Basic Concepts of GIS: An Introduction 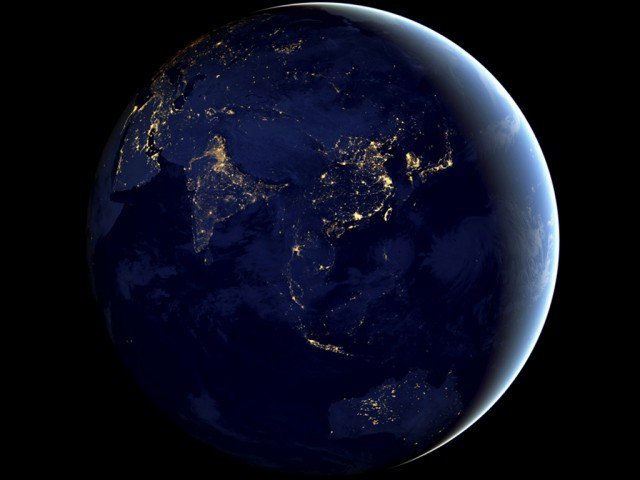 This would be a series of articles explaining brief history, technological aspects, best practices and the practical applications of GIS to understand environmental studies.

As we study the history of GIS we came to know that in 1960’s the GIS term was came into existence but there were fewer people and professionals involved in it. In 1990’s more researchers were taking GIS as a researching tool but the real boost for GIS was in 2005 when Google launched Google Maps and Google Earth web applications, this is where everyone came to know the importance of GIS.

Google maps and Google earth provided people with the solutions of maps but data interpretation and data preparation was still not included in it, and for high level data analysis and decision making GIS professionals were required.

GIS is the science of location based services to know which thing is where and why? Most people should strive the success. The process is to collect data from different sources, displaying it over the maps, later performing spatial analysis on that data which helps in making decisions and predictions.

There are three major and basic components of Geographic information (GI) technologies which have changed and revolutionized the concept of handling the locations and spatial data.We will be discussing these technologies in our upcoming articles, but for now we will go through the basics concepts of GI technologies.

As we all are familiar with GPS, it’s a system which tells geographical location from the earth’s surface through satellite. It saves time, money and has more accuracy than any other methods.Previously companies used to hire expensive surveyors who had to physically visit the locations to gather the desired information, it was a great hassle in the past and sometimes it was impossible to gather the accurate and precise information. But with the technological advancements GPS is accessible to every part of the world.

Remote Sensing (RS) is about collecting and measuring data without having a direct contact with the objects; use of satellite, aircraft and now drones are used to capture this information of earth’s surface.It saves time and money from the expensive physical field surveys. For environmental studies (RS) is more commonly used technology.

GIS is a robust set of tools for collecting and retrieving data, transforming it into information and displaying that information on maps taken from the real world. The integration of GPS, RS and other data modelling technologies provides information which helps in dealing with the changes that are integral for environmental protection, surveillance and disaster management. 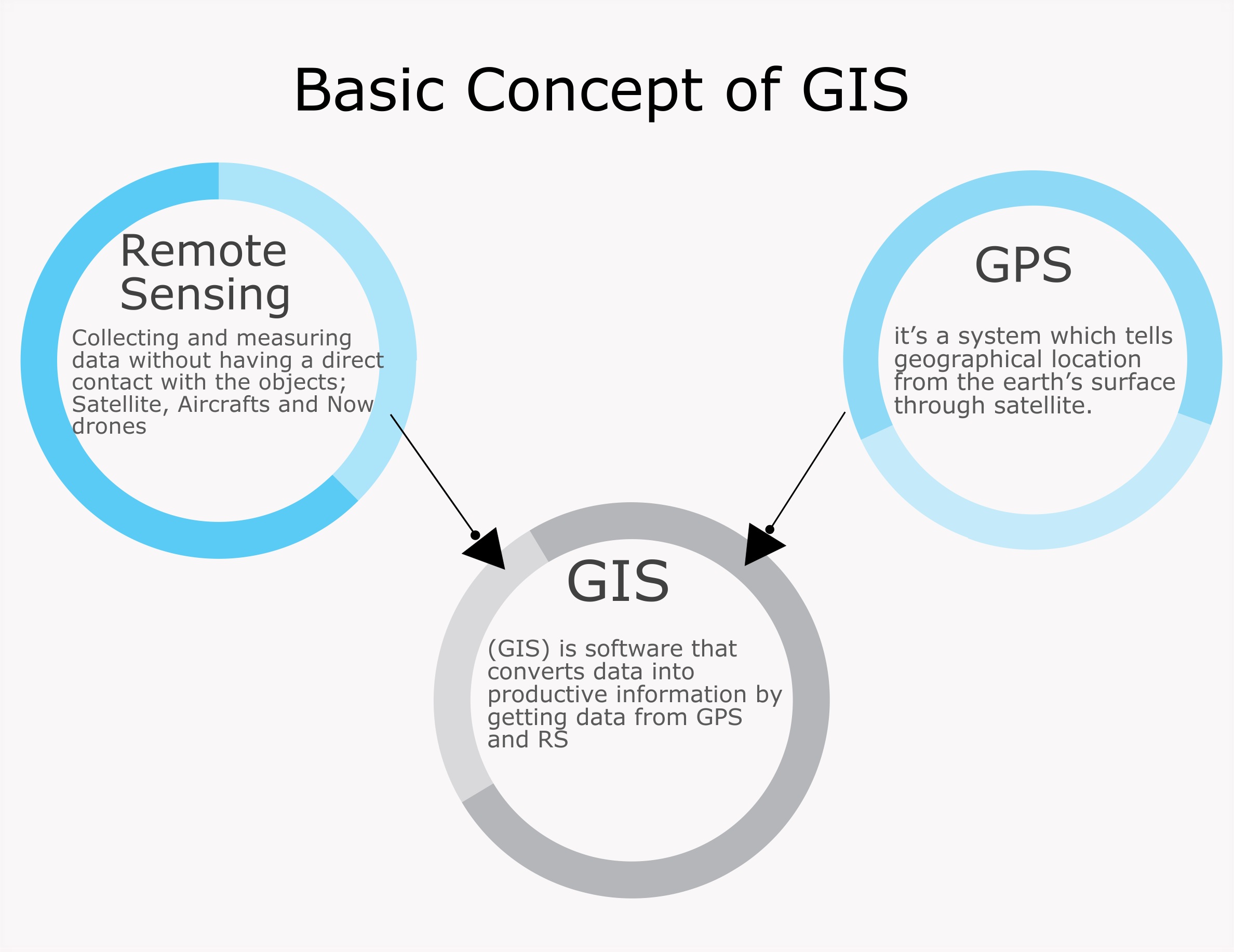 In conclusion GIS is the integration of GPS and RS, and the core concept of GIS applications development is to make decisions based on the data gained from different sources, converts them into information so it can fulfills the business, environmental, technological needs.