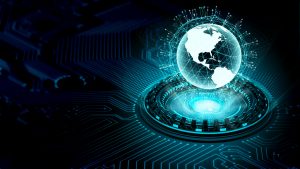 What is considered state-of-the-art will someday become as obsolete as ‘Floppy Disk’ or ‘Dial-up-modem’. As a result of disruptive technologies, everything has changed. Gone are the days when accountants did all the work manually and gold was reserved against the money. Even erecting building structures was considered an astounding job; now GIS has made the job less complex.

Nothing in today’s era is static; the world is witnessing new heights of advancements not only in AI but in other technologies as well.  The unwavering transformations in drone mapping, blockchain, cloud computing, and quantum computing are also making waves in the industries and communities all around the globe.

Once touted as a work of fiction, AI has become a modern-day facet of the technological world. And with every passing day, we are getting closer to achieving the impossible. One of the Chief fellows of Gartner, Daryl Plummer, went one step further and raved about how modern technology is challenging the very nature of what we define as ‘humanity’. 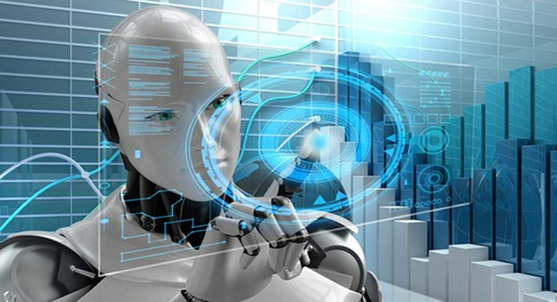 But how has Artificial Intelligence marked its territory in the age of technology?

Most of the tech giants we trail around, like Apple, Banjo, IBM and Google, are religiously utilizing AI in their information systems, to perform complex human tasks at break-neck speeds. Moreover, with the induction of voice recognition technology, predictive analysis, and intelligent machines, AI is creating quite a ripple on a massive level.

The rise in Drones and GIS Development

The interest of CTO’s and technology analysts have piqued ever since aerial devices have gotten available in the market. Truth be told, no one had fathomed the rising development in GIS applications before those compact drone mapping devices were discovered. 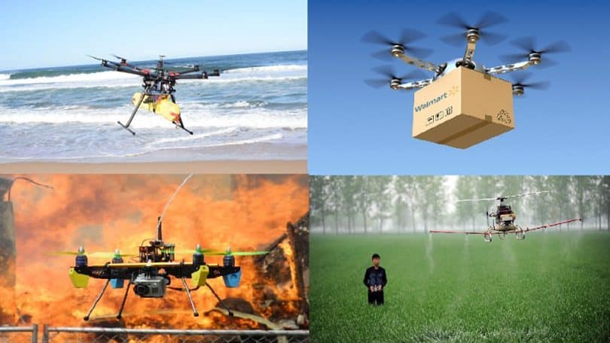 According to Gartner’s predictions, it is anticipated that IoT-powered drones will double its shipment to half a million in the next year and will cross 1.3 million in the subsequent year. The reason for such a staggering increase in the demand for these devices is quite simple. Aerial devices coupled with GIS  application development solutions are productive and far more efficient when it comes to catering to a wide range of industries. Especially in the construction industry where a sound drone mapping software has become a cornerstone of the construction processes. Using these 3D mapping devices, you no longer have to survey the land using your feet; since drones tend to be faster and reliable when it comes to conducting site surveying and monitoring earth-works.

Apart from the GIS in construction, Drones and geospatial technologies are constantly improving the GIS application development process in various other sectors. And fortunately, USFAA legislations have loosened as well which can be game-changing in the massive adaptation of the latest technology in those sectors.

The Impact of Cloud-Computing

There has been an unprecedented growth in cloud-computing as major technology stalwarts have continued to supply cloud services; and it has resulted in 37 percent growth in an overall public cloud, reported by Synergy Research Group. That includes infrastructure-as-a-service (IaaS) and Platform as a Service (PaaS).

Studies also predict that markets for these services will double in size in the next few years.

Ever since the term ‘Quantum’ has coined, its technology has unfolded drastically over the last few decades. Millions of dollars are being invested to make new strides in the quantum arena.

With IBM’s recent unveiling of a Quantum Computer, it was further elaborated that the system is capable of solving complex calculations that are far superior to classical computing. Garcáa Ripoll, from the Institute of Fundamental Sciences, also points out that quantum computing does offer the advanced problem-solving ability and infinite possibilities. However, she thinks its still a long way to go.

Whether you want to streamline your GIS application development process, build a cloud-based app or go all quantum, the challenge for most businesses does not lie in identifying the right technology stack. It is to find the right IT partner that can execute and implement those contemporary technologies in a seamless manner. A competent technology partner always utilizes efficient project management approaches to aid successful implementation i.e. agile software development or lean software development.

Click here to get in touch with our team.