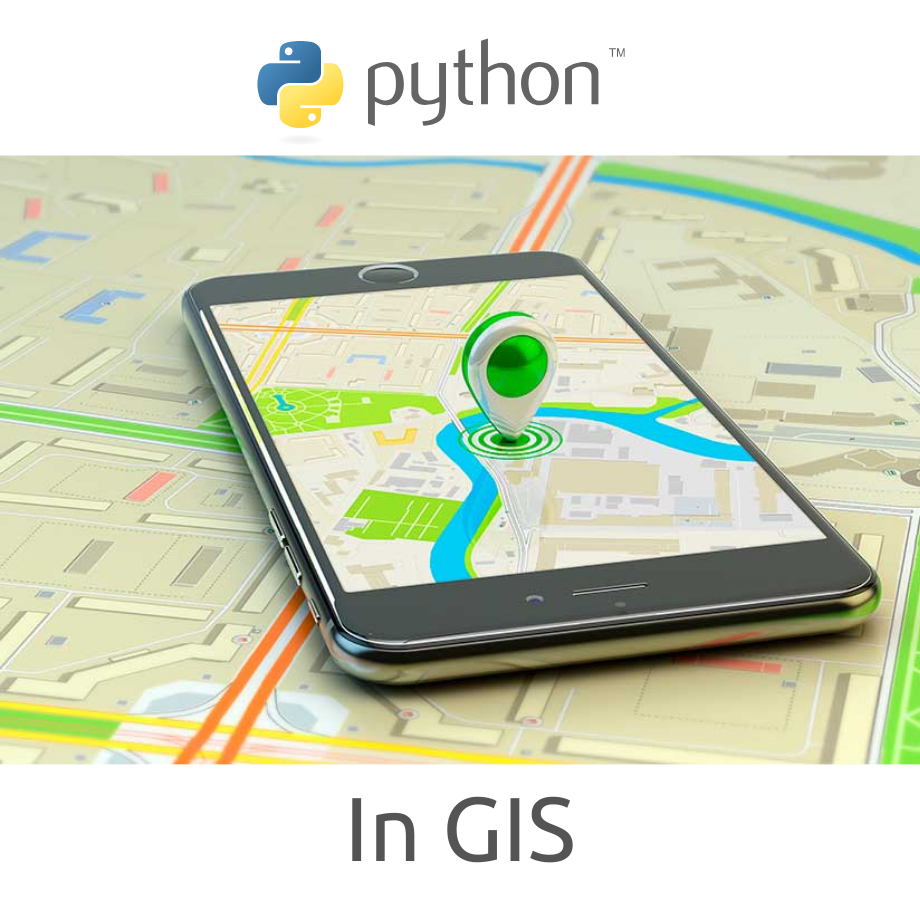 It is no surprise that the use of Python programming for GIS applications has increased drastically in the last few decades; the reason being is, its sheer power and aptness in the deployment of features to make the web mapping apps more user-friendly.

According to ZDNet,  Python will become the most sought-after programming language in the next few years, overtaking C and Java.

Today, more and more companies are realizing the benefits of Python and its role in taking GIS application development to a whole new level. Every time an upgraded version is introduced, the programming community can expect new features and optimizations. For instance, Python 3.8.1 that was released last October came with all the necessary improvements. One of the most prominent changes that have been observed would be the introduction of assignment expressions (:=). (And yes, they do resemble with the eyes and tusks of a Walrus) 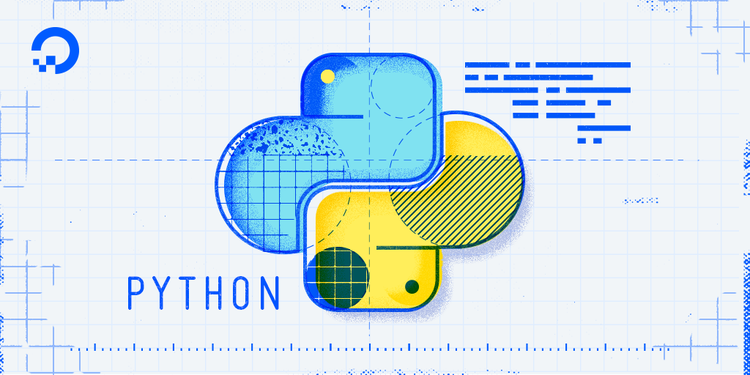 But how is Python Programming for GIS advantageous?

Below are a few of the benefits that GIS community by deploying python programming language:

In today’s world, the room for redundancy is thinned out when it comes to python programming. Now we have the python’s latest version that comes with the ability to simplify complexity and provide quick solutions. For instance, you can design the organized spatial analyses using Python with absolute ease. In fact, the language itself is easy to deploy, hence, resulting in simplified GIS development. To top it all, with a vast array of open source tools embedded in the web applications, users can now have customized features and programs within those applications. This has been made possible due to Python, which is highly efficient when it comes to solving specific problems within a larger application.

The Power of Libraries

Having access to numerous libraries, Google Maps being one of them, Python has enabled the programmers to build integrated GIS mapping apps, and web programs to enable new features and tools for the users.

Bottom-line is, Python programming for GIS can save you a lot of time and money if you want to develop a location-based app or a customized version. Its most efficient and widely used web framework, Django, can help you set up a simplistic web app while the sub-framework, GeoDjango, can help with the implementation of the numerous features.

However, if your goal is to achieve the desired results, the best way is to hire someone with great expertise in the relevant area. This can not only help you implement the right technologies but most importantly, your business will prosper greatly.

Click here to get in touch with our team for consultancy and more.